On Friday 21st of May, Class 5 went on a trip to the Littlecote Roman Villa to learn about the stunning mosaic standing within it. We walked to the villa and along the way we looked for chalk, flint and Roman Snails. We reached the mosaic at about eleven o’clock and it was really cold! Everyone had something to write or draw on, and sat by the mosaic, drawing it or looking at all the signs and writing notes. The villa was in ruins, only the walls remained, but that was not a surprise because they were thousands of years old! Angus and I found lots of information about the Villa history and the Mosaic. The villa was built soon after the middle of the second century and upgraded every hundred years until 360 AD.

The mosaic features Orpheus in the centre, playing his lyre, surrounded by Persephone or Kore with a goat, Venus or Aphrodite with a hind (a female deer), Leda or Nemesis with a panther and Demeter with a bull. The mosaic was built in the 4th century and first discovered in 1727 by William George. The London museum recorded and painted the mosaic but in 1730 it was reburied and declared lost.

It was rediscovered in 1977 and refurbished as only half the mosaic survived but thanks to the London museum archeologists have been able to replace the lost tiles with modern terracotta and restore it to its former glory.

Class 5 had a great time at the roman mosaics and we hope you enjoy reading about it and hopefully you will be able to go there soon.

Written by Molly Fawcus, Edited by Florence Dallas (with a bit of vocabulary help from Angus Allman) 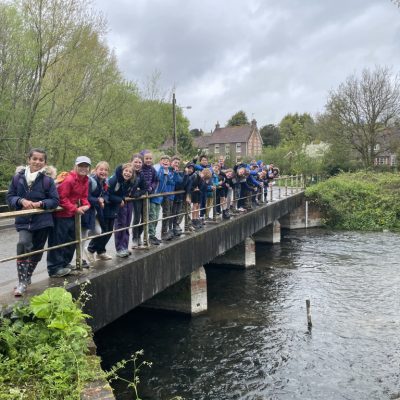 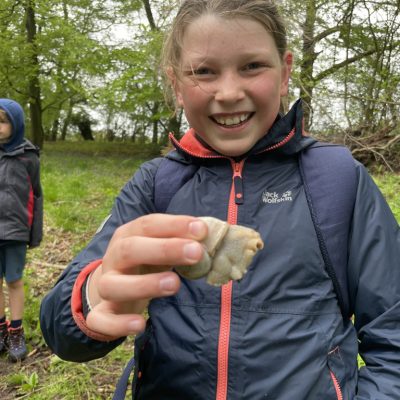 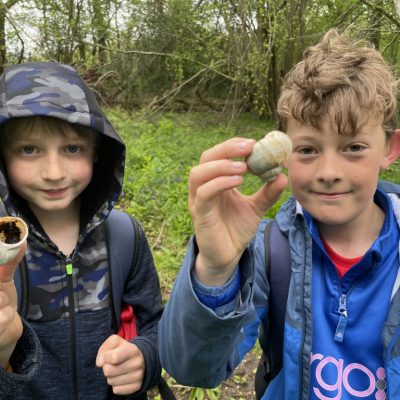 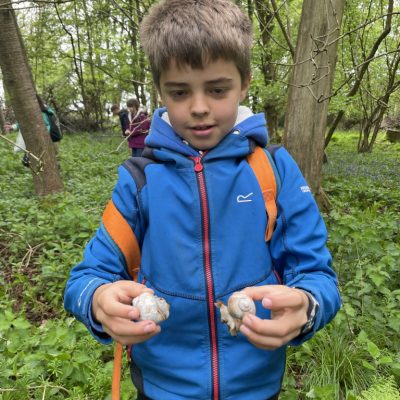 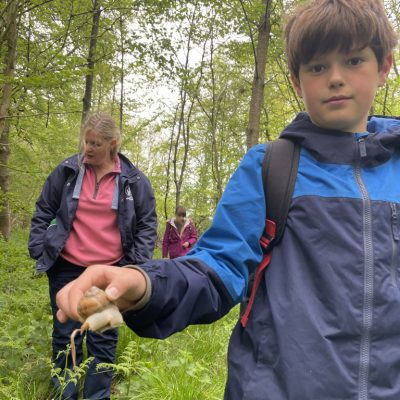 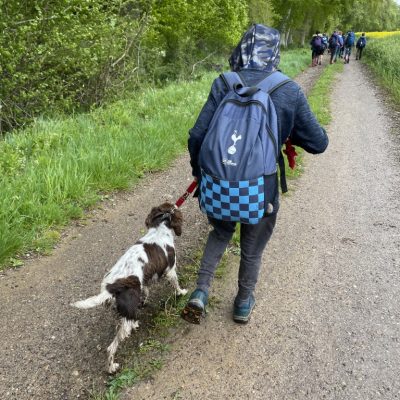 Welcome back to school everyone! We hope you had a wonderful Christmas and New Year....

This year, the PTA put on an amazing Winter Wonderland Christmas Fayre after school on...

Ramsbury Primary took part in the annual Santa Dash today, with all of our children...

This morning, we had our youngest flautist in Ramsbury Primary play in our assembly. Annabel...