On 13th June, our Year 6 Cricket Team won the Marlborough Cricket competition, qualifying them to take part in the County Finals in Swindon.

The Finals Day consisted of 9 group winning schools, playing each other throughout the day.

Ramsbury won the majority of their matches to go through to the Semi Finals against Sherston School. After a thrilling and very close match, Ramsbury won rolling into the final!

The final was against Robert Le Kyng School and the Ramsbury boys magnificently went on again to win, becoming County winners! The boys excitedly reported ‘It went to the last over, we didn’t need anymore runs and Captain Clem defended the win getting all 10 balls!’.

Keen bowler, Jude said “it was fun to play against other good teams, with some people I knew outside of my school and to then go on to win the overall tournament was really good”. Herbie, who bowled out a Wiltshire player in the Semi Finals, said “there were great facilities and brilliant for cricket, playing the sun, but it was a bit windy; knocking over the stumps multiple times! But it didn’t ruin it for us, it just made it funny!”.

A huge congratulations to all of the boys that took part, what an achievement!

Class 6 teacher, Mrs Alison Pegg said “We are really proud of the boys, not only for their cricket abilities, but for their wonderful teamwork and sportsmanship displayed throughout the competition”. 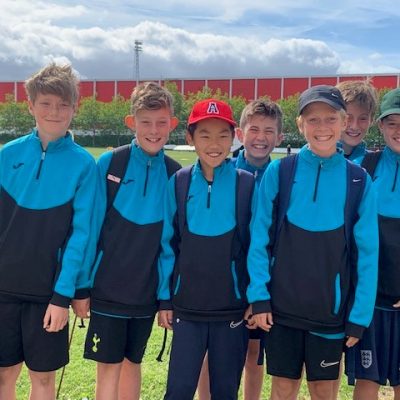 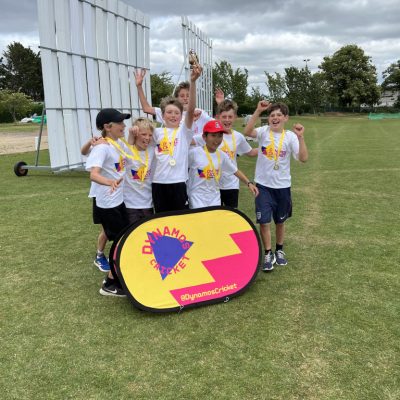 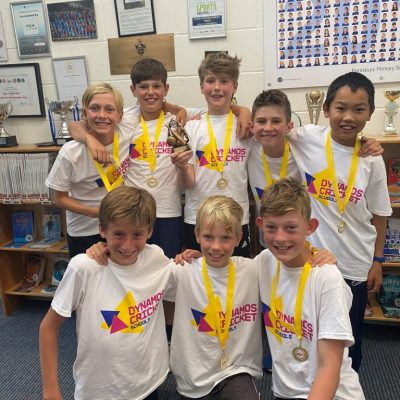 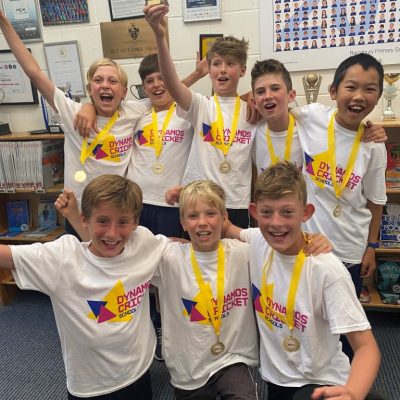 Please find below some exciting news on Boomreader… Boomreader Nov 2022

Today, Ramsbury School went very spotty! The children (and staff!) all dressed up in spots...