On the 28th January, Annabelle T, Elli, Grace L, Kate, Ruby, Bella, Maddie, Phoebe and I went to the County Finals and came 3rd. We played lots of matches and won all of them except the semi-final. It was a very fun day, but also extremely cold and rainy, but the weather still didn’t stop us from playing.

All of us played really well, all of the positions did their job very well. It was a very tiring day as the festival lasted all day. In the semi-final we played our match and at the end the score was still 0-0, so the referee said we had to do penalties, and that was when we lost. But is doesn’t matter as all of us played our best and we can always try again next year! 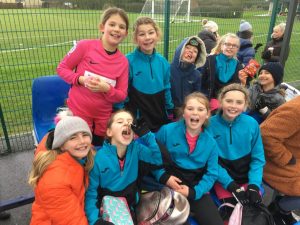 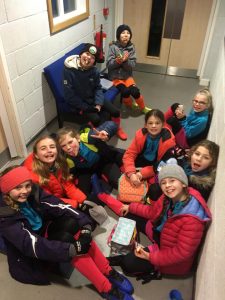