A small group of children from Years 3-5, took part in a Kurling Festival at Avon Valley. They worked really well as part of a team, cheering each other on and having fun. They did so well they won a place in the School Games!

“Kurling was fantastic and we played 6 games. I played with Logan and we were in the red team. Freddie and Mackenzie were in the blue team, they won a golden ticket!” 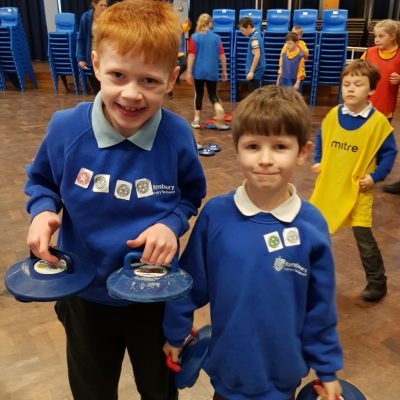 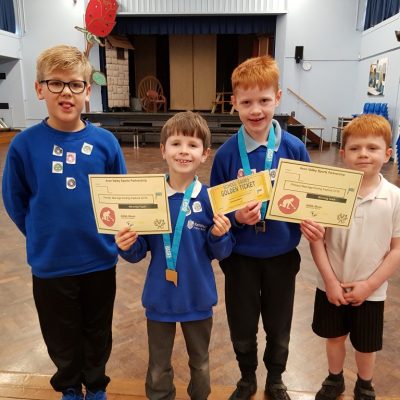 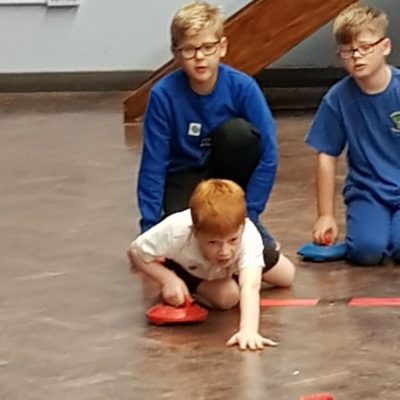 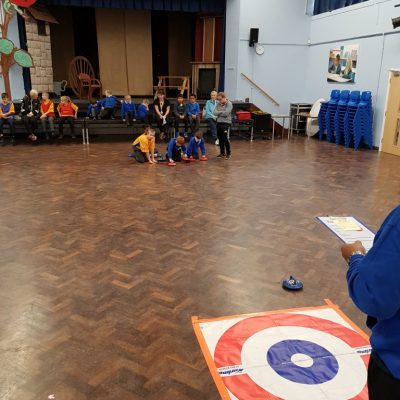 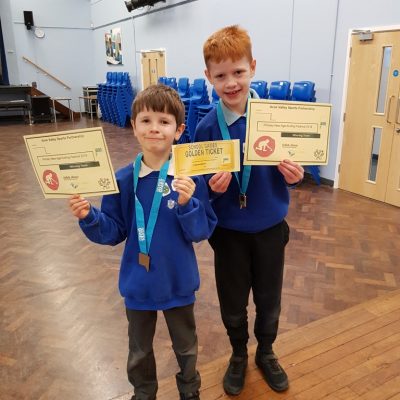