Members of the Ramsbury community were delighted to be asked to attend a performance of our nativity this week. Residents had been invited in October, when our Year 6 children delivered invitations for the nativity alongside food donations received for the school’s harvest festival.

The festive performance of ‘A little Bird Told Me’, which featured all of the younger children in the school, with Year 2 narrating the story, Year 1 acting and the school’s newest members joining them on stage for a number of songs to truly mark the start of Christmas. Among the audience, were two former Ramsbury Primary Head Teachers; Mrs Dodds and Mrs Lance. Both really enjoyed their visit to the school and watching the nativity.

As well as their performance for the local community, the younger children performed their nativity for two performances for parents this week. Key Stage 2 children will be donning their Christmas jumpers and participating in two musical performances next week. 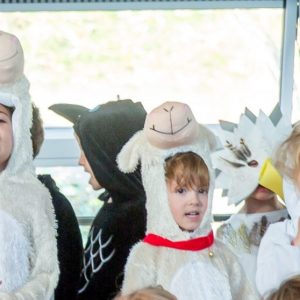 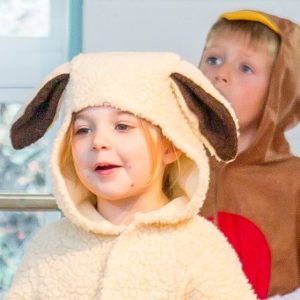 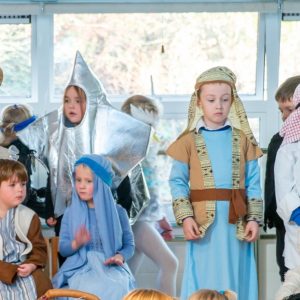 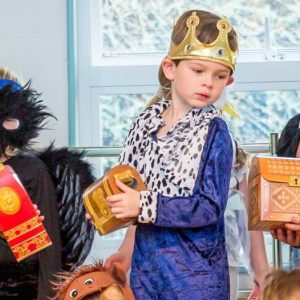 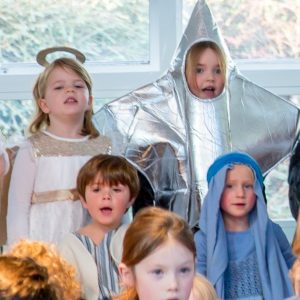 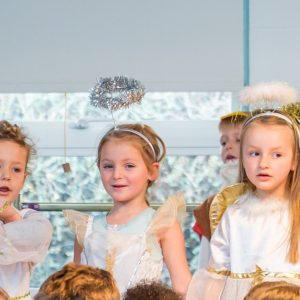 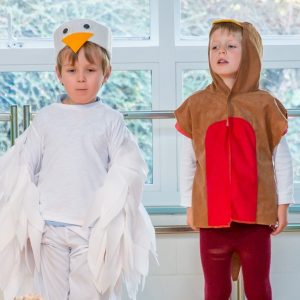 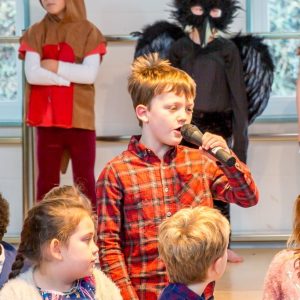 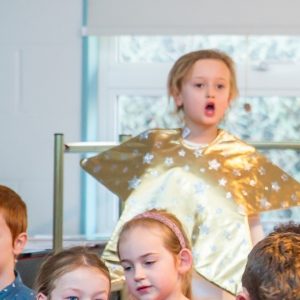 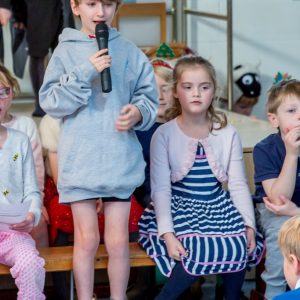 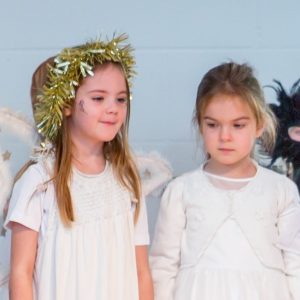 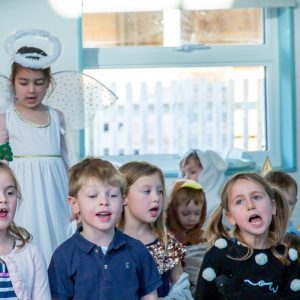 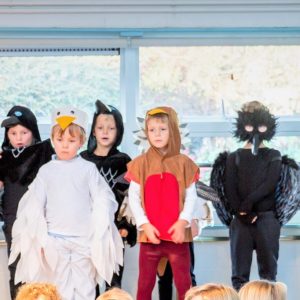