Today the weeks of auditions, golden buzzers, virtual voting, semi-finals and voting in school has finally come to an end….

The Ramsbury’s Got Talent – the Grand Final!

Each class watched the finalist’s acts and voted in the strictest of confidence. The score sheets were handed in to the official adjudicator, Miss Price.

In JOINT first place (for the first time ever in RGT history):

GEORGE B, JAMES, GRACE AND LILLY

A huge well done to everyone who took part and a special thanks to the RGT judges; Annabelle W, Daisy D, Ben and Ted!! 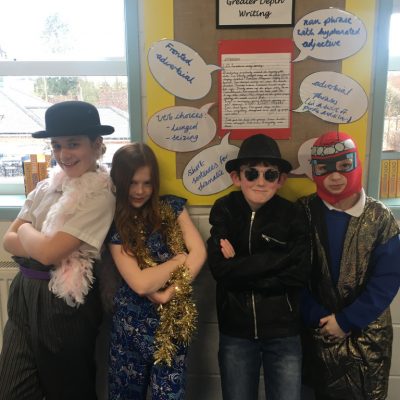 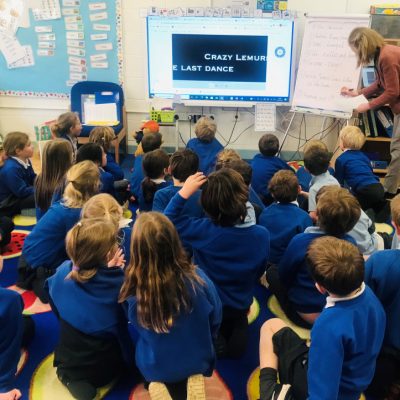 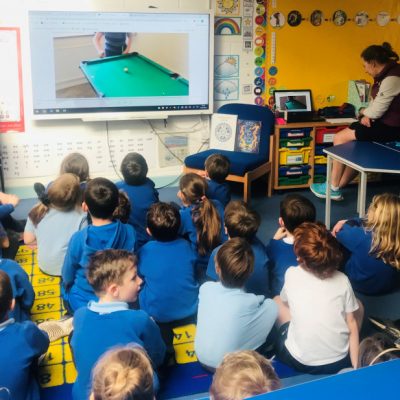 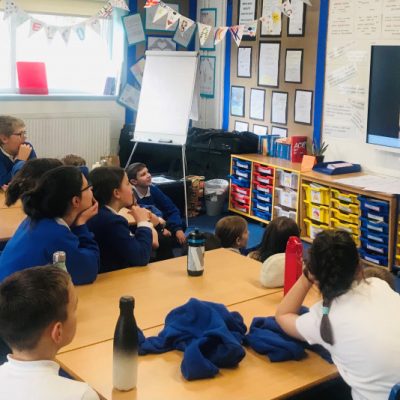