We were very lucky to have Jack spend the afternoon with us, leading a sponsored fitness circuit with all pupils from Reception to Class 5. This challenging circuit was against the clock and to very loud music! After the activities, Jack presented an inspiring talk to motivate the children to take part in different sports and to think like an athlete; to believe in themselves and be their very best in everything they do.

At just 18-years-old, Jack was about to take the world of professional football by storm as a promising young player in the Birmingham City squad. Tragically, he suffered brain damage which meant his professional football days were sadly over. He incredibly pulled himself through to now captain the England and Great Britain Cerebral Palsy football team, and works with Sport for Schools to inspire children from his story.

Sport for Schools offers athlete-led events to inspire children to take part in sport and to raise money for PE equipment in schools.

Well done to all the children (and the staff!) who took part yesterday. Good luck with your sponsorship!

Here’s what some of our children thought;

“The push ups were fun because Jack showed us how to do them in a different way to help us. The star jumps were funny because lots of people did they differently”

“I liked the mountain climbers best. I really liked it when Jack asked us questions from his speech and about football. He was clever as he kept going and tried hard after his accident. At one point he nearly stopped, but kept going and got to the Olympic Games!”

“It wasn’t normal activities and it was fun as you were in groups. It was interesting and hard because it was timed. Jack was not fussed about being famous, after his brain injury he thought he couldn’t play football again so he tried really hard then worked out a way he could play again. I think that is inspiring as he didn’t give up.”

“I think its inspiring that he had a serious injury and he worked so hard to become a Paralympian. I liked the exercises he did and he inspired me to work hard”.

“Jack was really nice. The exercises he set were difficult, but they were fun. We did it in our own classes, with others joining us afterwards, then had an assembly. This was the most inspiring part of the day, because he gave a presentation which gave lots of good messages with brilliant quotes. The one I liked the most was ‘if you can be one percent better, then that’s success’. 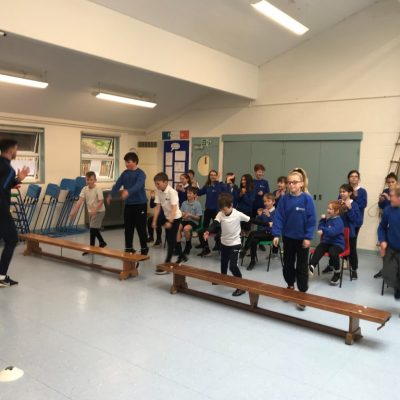 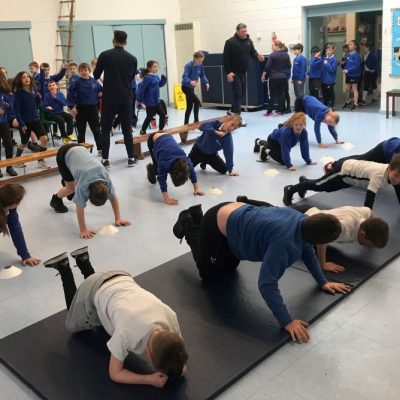 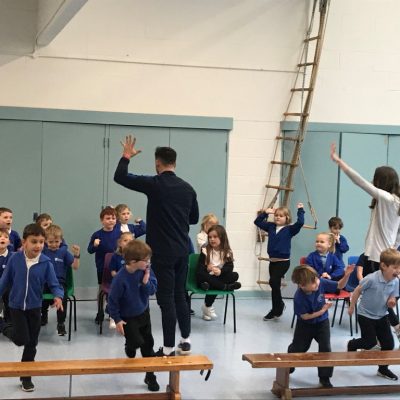 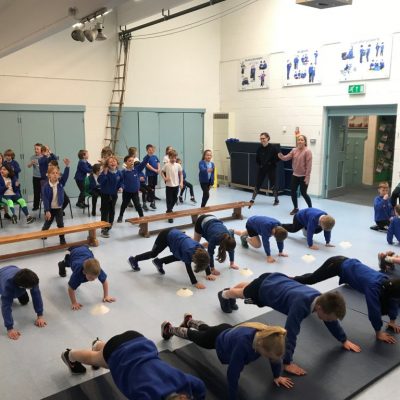 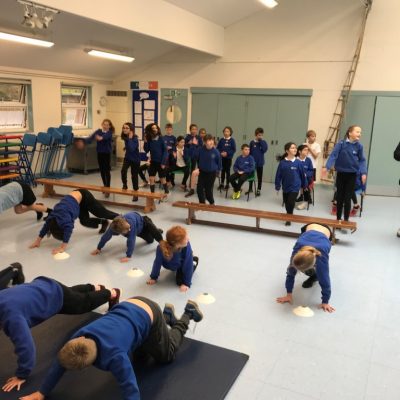 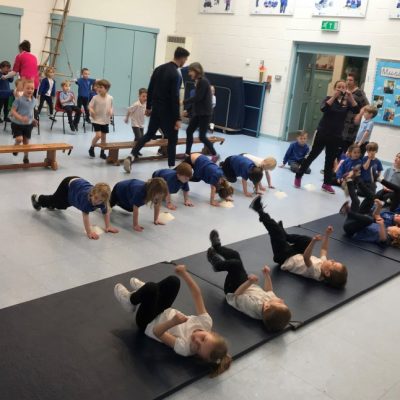 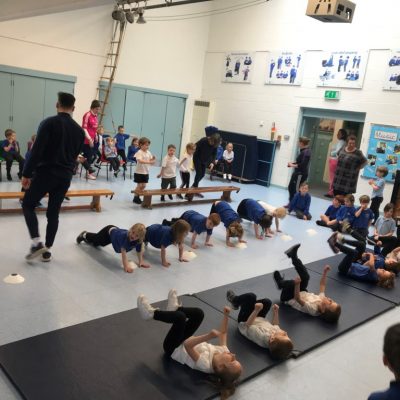 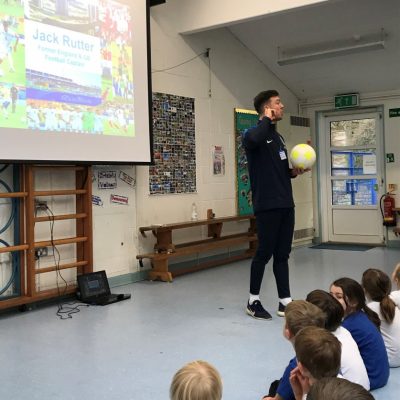 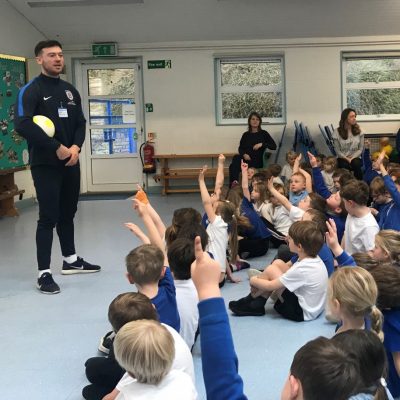 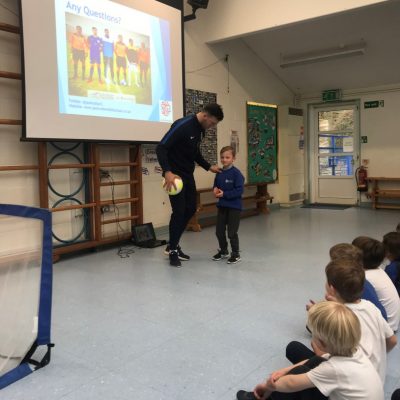 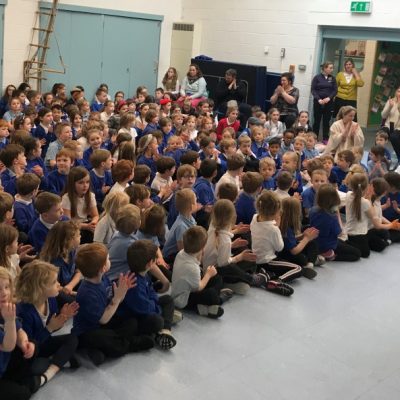 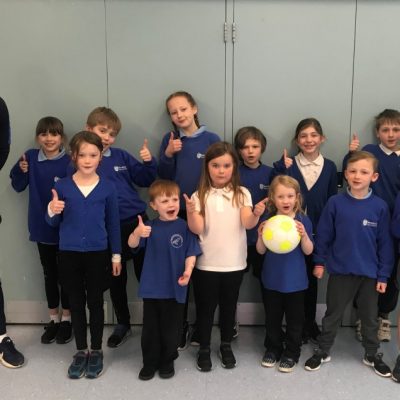 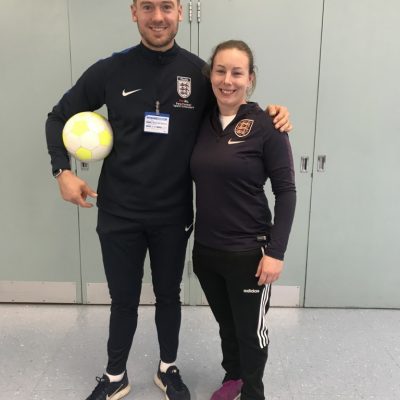 Some children from Classes 5 and 6 attended the QuadKids athletics festival yesterday. In the...

Class 5 went to St Francis School for a Music Cluster Festival to celebrate the...

This morning’s Sing Up had a wonderful Disney theme! Led by Disney’s biggest fan, Mrs...

This is us at the Roman Villa in Chedworth. It was a beautiful sunny day...

Today we celebrated the Queen’s Platinum Jubilee, with a very special visitor… The children arrived...