In teams of 4, the Year 3-4 children started with an intense 50m relay swim, with the Year 5-6 children undertaking 100m each, who were all cheered on by hundreds of excited parents. They then took part in the 1000m cycling labyrinth on grass and all finished with a 750m run, with the team crossing the finish line together to rapturous applause!

The children all fundraised an incredible amount of money for Restless Development, a global development charity powered by young people, and for our charity this year, UK to Ukraine, a local charity based in Axford, supporting Ukrainian refugees in Ukraine and Poland.

A huge well done to everyone who took part in this unique sporting event! 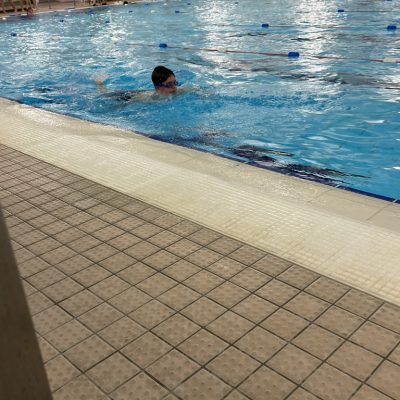 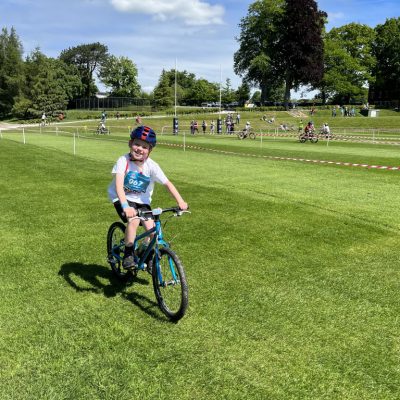 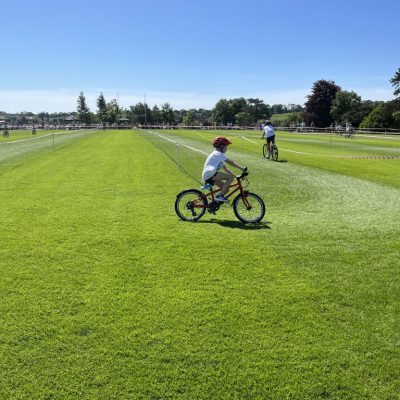 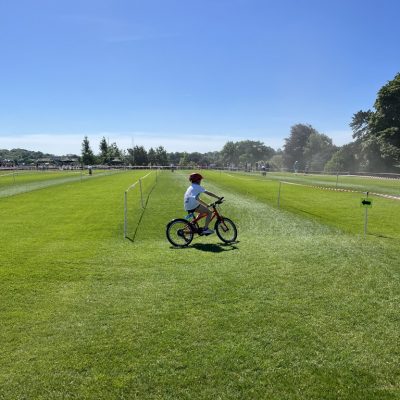 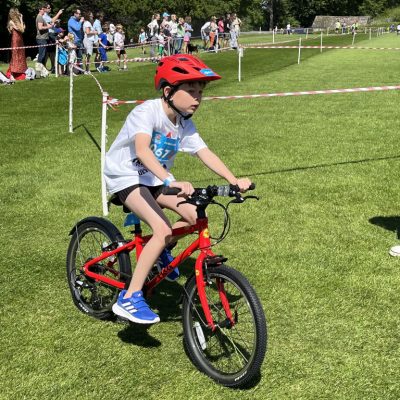 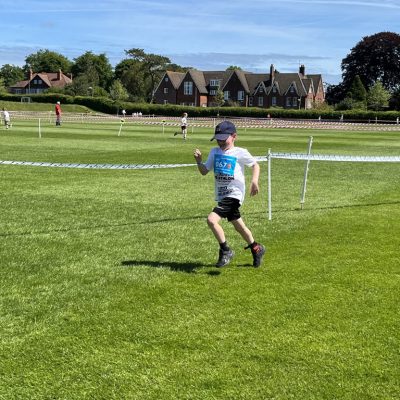 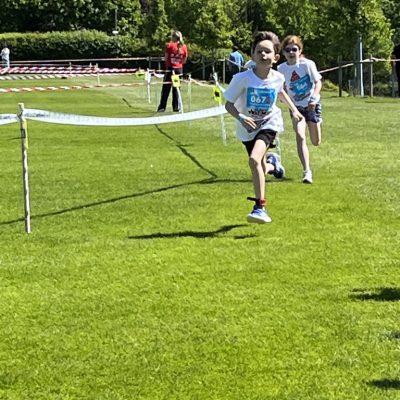 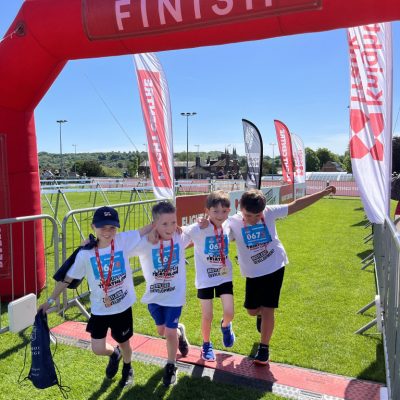 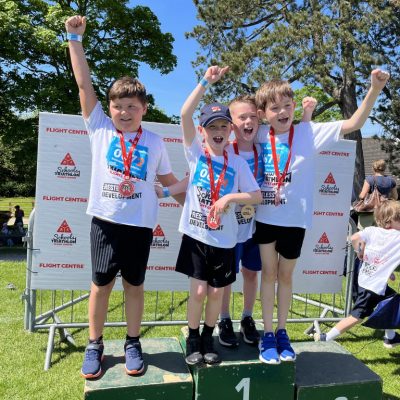 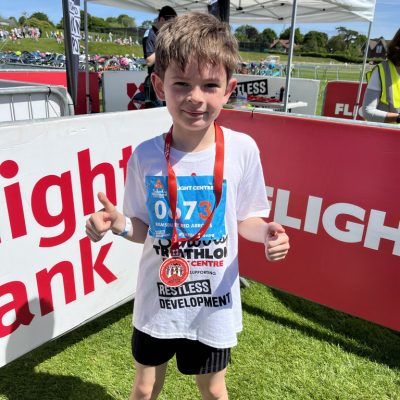 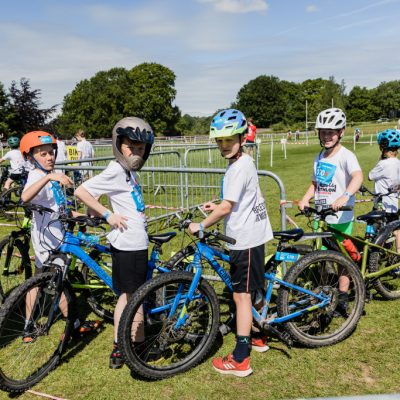 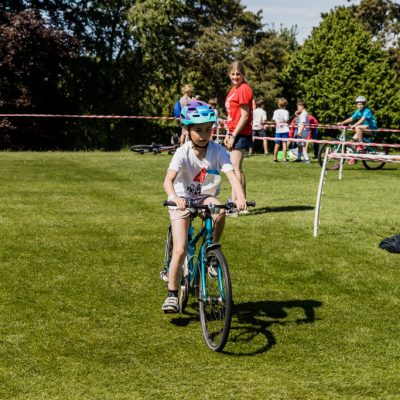 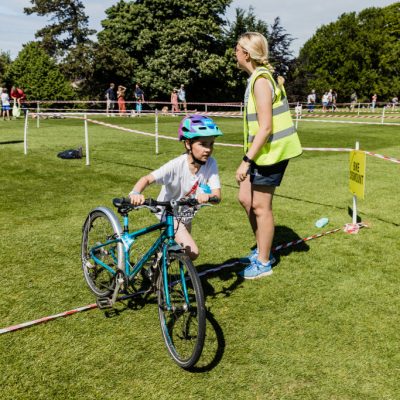 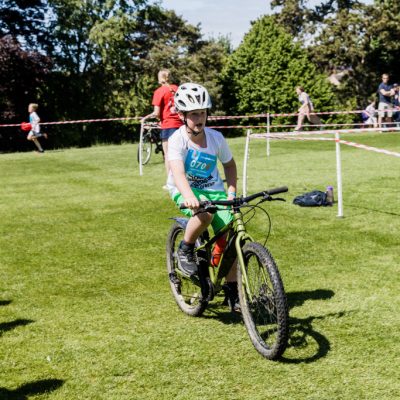 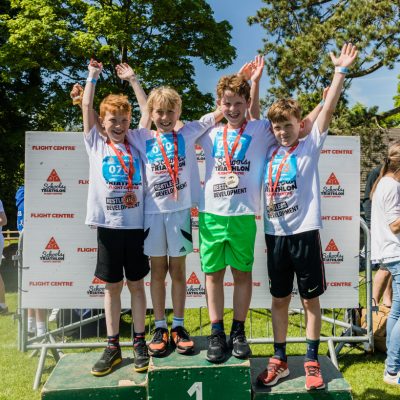 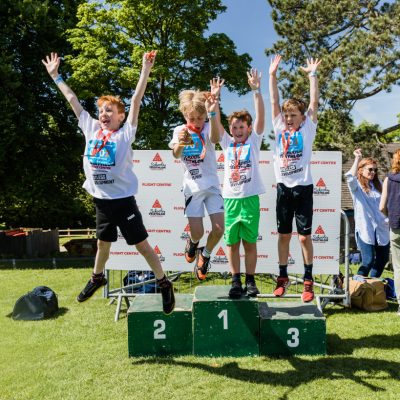 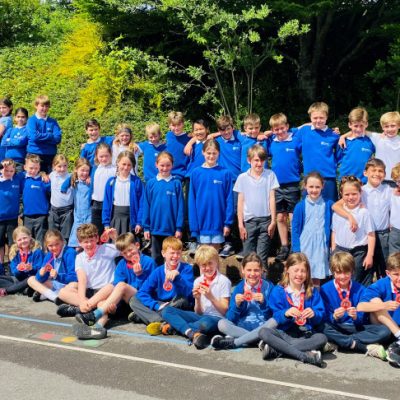 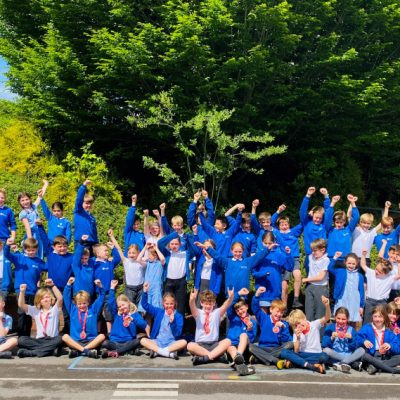 Assistant Head Teacher, Sophie Pollock said “It was a fantastic performance from the children of Ramsbury Primary School who showed incredible sportsmanship throughout the day. Everybody cheered everybody and I was very proud to be part of ‘Team Ramsbury’! Well done everybody who entered, raised money and represented their school so admirably!”

Please find below some exciting news on Boomreader… Boomreader Nov 2022

Today, Ramsbury School went very spotty! The children (and staff!) all dressed up in spots...