Class 2’s teachers are Mrs Rean and Mrs Hinder, and our Teaching Assistant is Mrs Bisley.

In Class 2 we have an explorer theme running throughout many of our topics. We start by learning about the island Jamaica, as well as the voyage to Great Britain of the Windrush in 1948 and the poetry of Benjamin Zephaniah. We then learn about Ellen MacArthur’s solo voyage around the world in 2005, as well as the voyage of The Titanic, and we investigate making boats.

After Christmas we look at Antarctica through its animals as well as the expeditions of Scott and Shackleton. In Term 4 we learn about people who have changed the world, such as Ada Lovelace and Rosa Parks, before journeying to the mythological world of dragons featured in the book ‘Dragonology’ in Term 5. Towards the end of the year, the children help us to choose the topic for Term 6.

We hope to visit the Hawk Conservancy later in the year and also plan to have a Science based trip before that. We also do work in Ramsbury itself, including exploring different habitats such as the River Kennet.

As Ramsbury is such a musical school, the children in Class 2 all learn the recorder so that they develop musicality and are able to read some sheet music before they start in Key Stage 2. 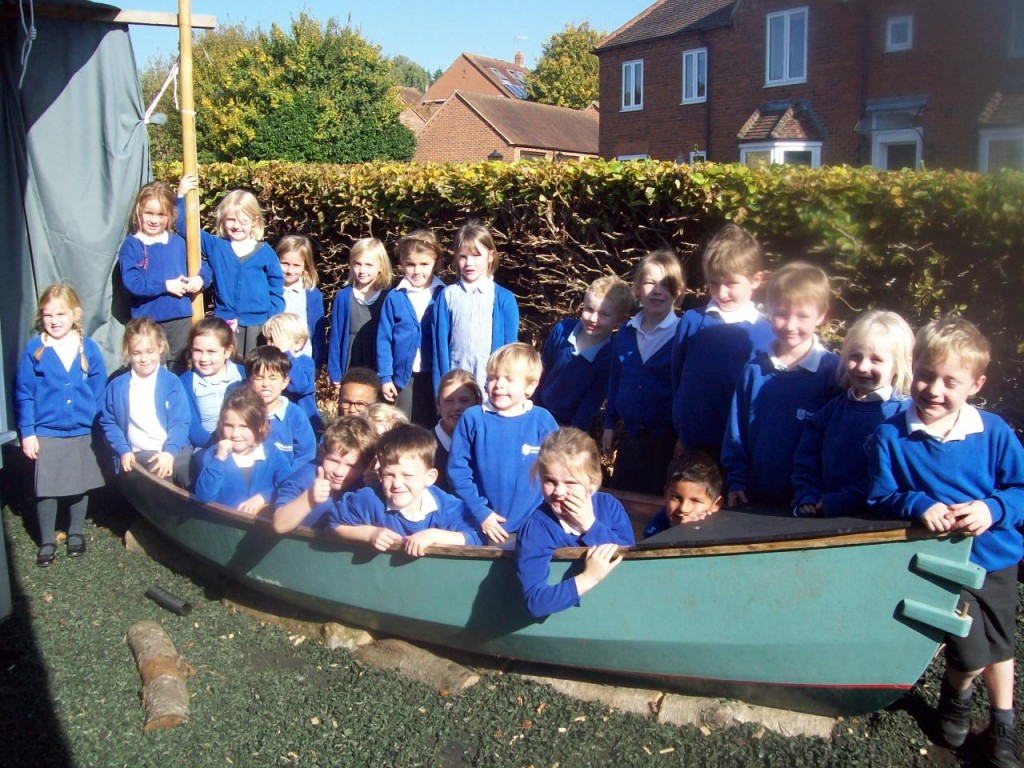 Translate »
This site may use third party cookies: Find out more.